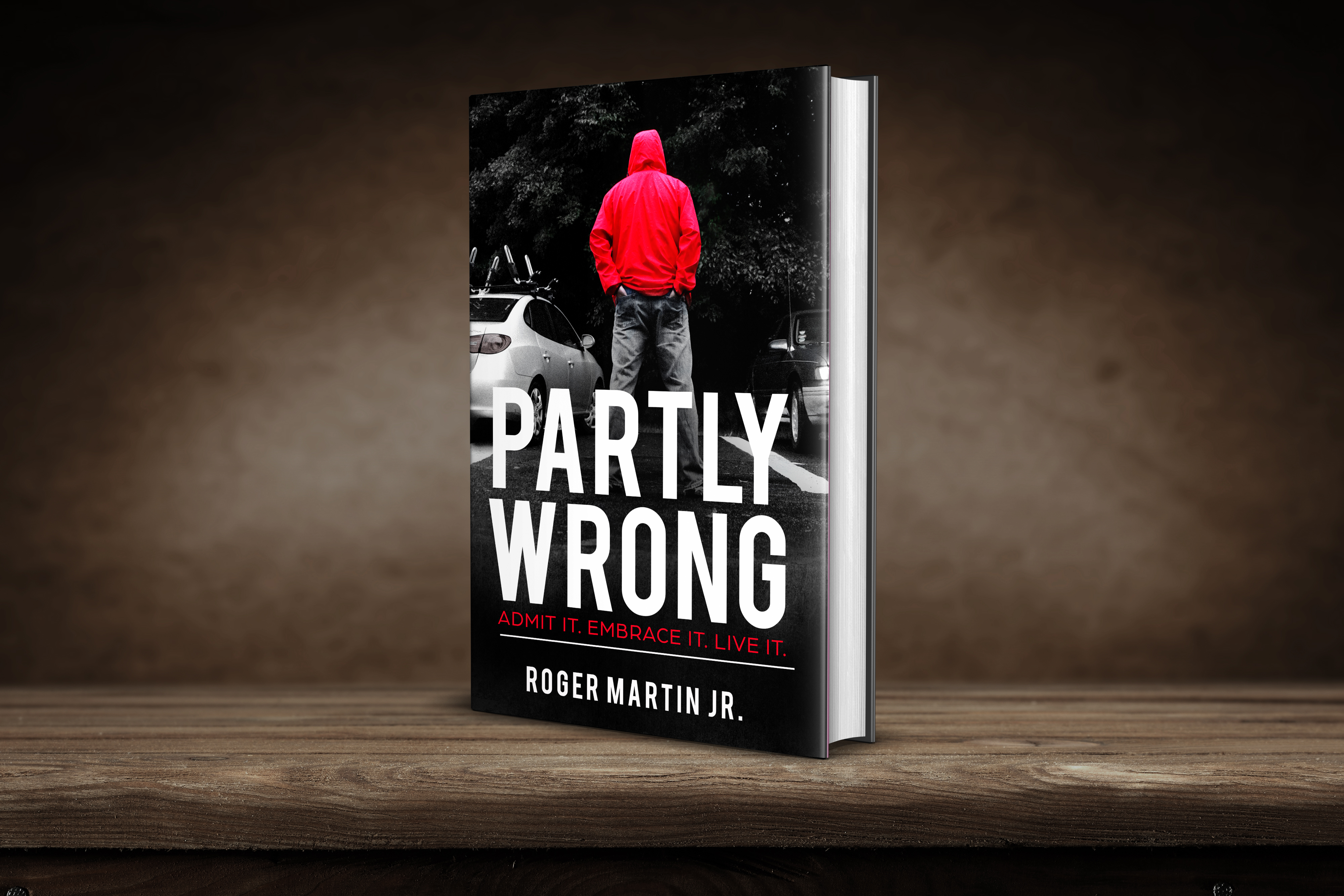 Partly Wrong: Admit It. Embrace It. Live It.

Partly wrong. That would be you. And me. And everyone else. Wrong ideas. Wrong choices. Wrong conclusions. Wrong attitudes. Wrong beliefs. Wrong motives. Gee, this should be a delightful book!

We hate being wrong. It’s embarrassing, discouraging, frustrating, and destructive. So we hide it. Ignore it. Deny it. Minimize it. Regret it. And desperately try to fix it.

After all, nothing good comes from being wrong. Partly wrong keeps us from being like Jesus and doing good in the world. God’s looking for people who’ve got it all right. Right?

But what if we’re wrong?

You probably don’t need this book, but think about the great gift this would make for your friends!

Buy It Here
“Some people simply have a gift to connect to a wide audience with their words.  Roger is unquestionably one of those people.  I have had the opportunity to listen to Roger speak for years and I continue to be challenged and encouraged each time.   Roger speaks from his heart.  He is relatable, thought-provoking, creative, and one of the most honest and transparent speakers I have heard.  Roger’s heart is for the big picture kingdom of God.  His book, “Partly Wrong” was an incredible collection of thoughts that everyone must read.”
Tom Ingala